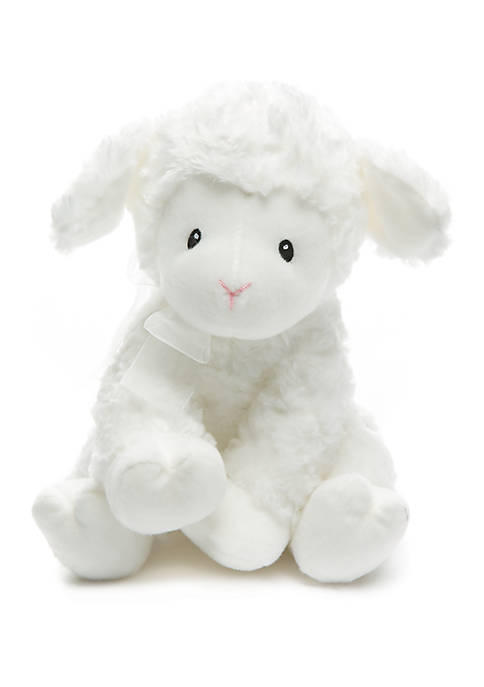 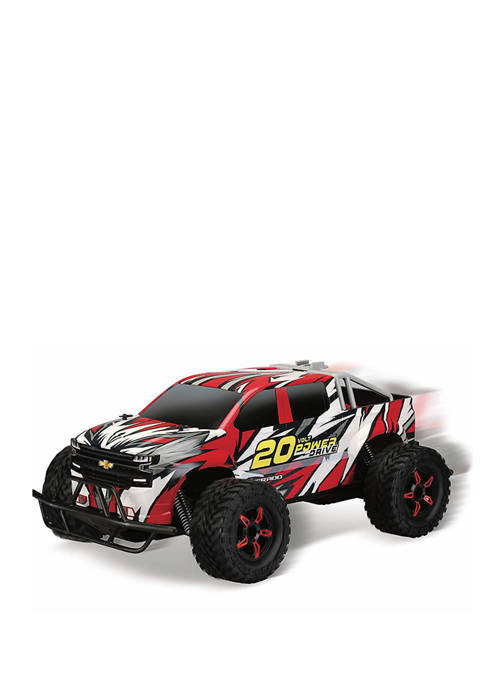 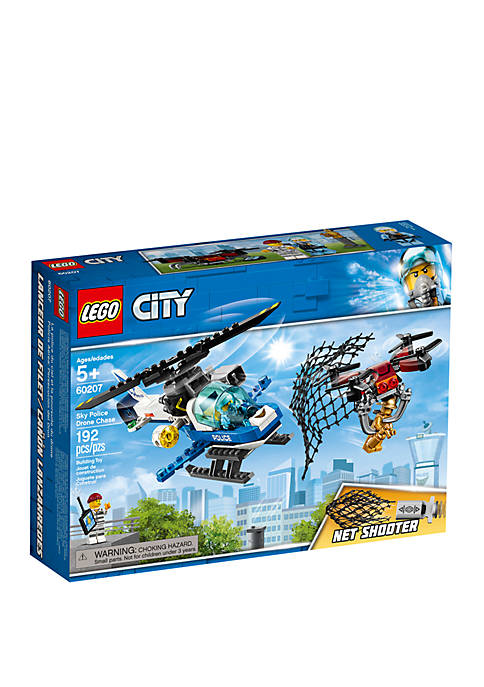 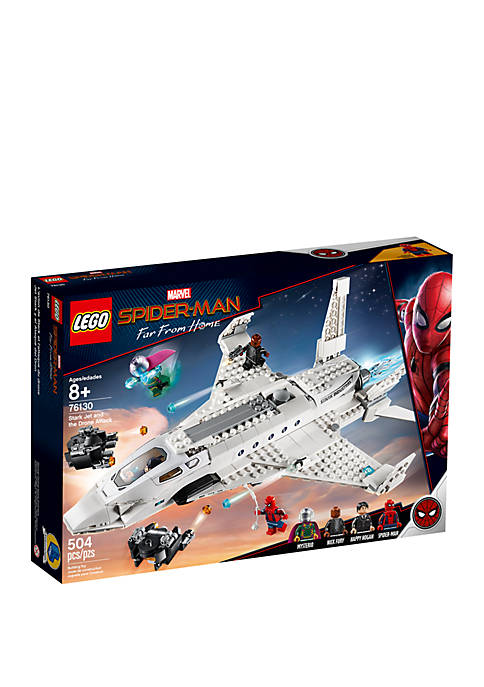 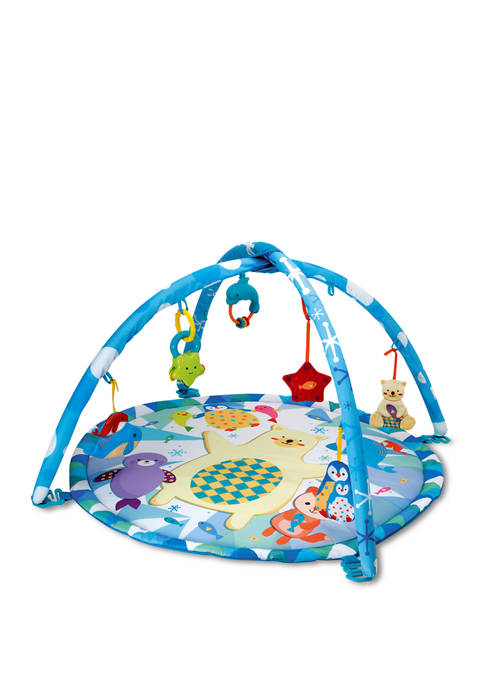 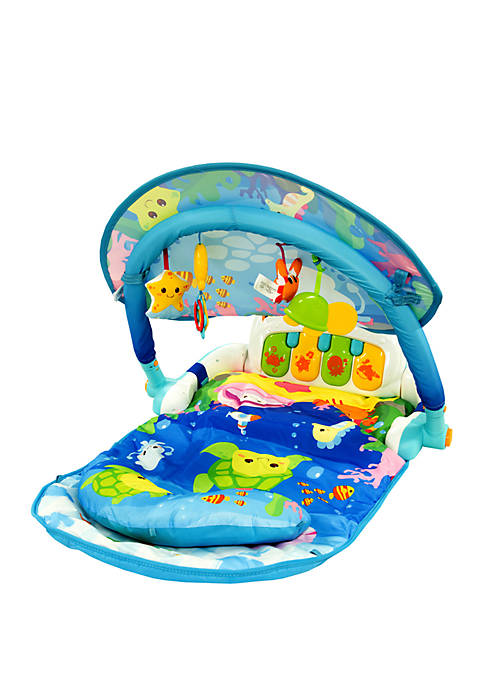 Drones for kids may be the best educational toy you can give to prepare them for the future. Where will the drone, its controls and their imagination take them? On a spying mission? Will they capture extraordinary footage in a wildlife documentary? Or fly over a city they built of blocks? As much fun as toy drones are, they’re also the key to an astonishing array of evolving careers.

Drones for kids feature 4 or 6 rotors for enhanced gyroscopic stability and extreme maneuverability. The stability makes them easy to fly, even for beginners. Each weighs in at less than 8.8 ounces, so they’re safe to fly in the U.S. without being registered. Many of the best drones for kids have integrated video cameras that enable you to fly via first-person view navigation. These marvels of engineering fly equally well indoors or out on calm, wind-free days.

Most toy drones are rated for children 8 and up. Some are considered suitable for younger kids. Just be prepared for mom, dad and big brothers to vie for the controls! Drones for kids are wildly fun and hard to put down. For the best drones for kids, shop Belk.