Images
Facebook Twitter Pinterest Email
Prev Next
Details https://www.belk.com/p/dowdle-puzzles-omaha-trains-puzzle/810062483409.html
$100.95 100.95
Coupon Excluded
Additional Information
Premium Laser Cut Wood Puzzle, they feature a Giclée printed canvas that is mounted on wood then laser cut. Welcome to Omaha, the largest city in the state of Nebraska! The city was founded back 1854 along the Missouri River, and quickly earned the nickname, 'Gateway to the West'. Because Omaha is in about a central location in the United States, it became an important transportation hub after President Abraham Lincoln signed the Pacific Railway Act which created the Union Pacific Railroad. Several train stations came and went in Omaha, with one being the Union Station in 1929. After the station closed in 1971, there was a movement to save the building, and it became the Western Heritage Museum. In 1995, Chuck and Marge Durham restored the structure, and in 2016, the building was designated a National Historic Landmark by the National Park Service and the U.S. Department of the Interior and is now known as the Durham Museum.
Shipping Details
Shipping Details 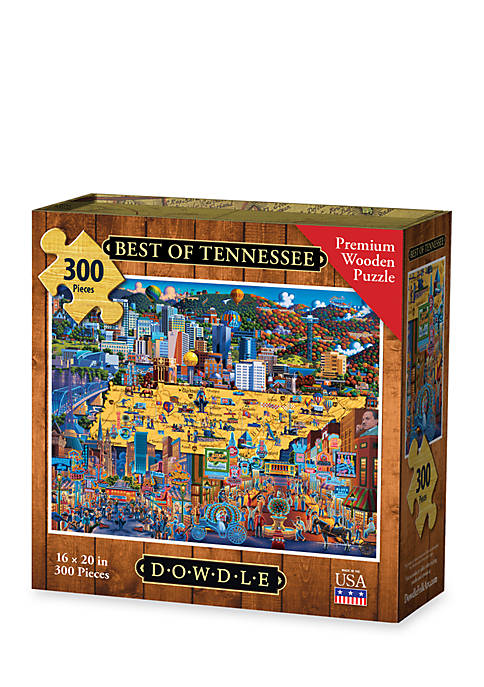 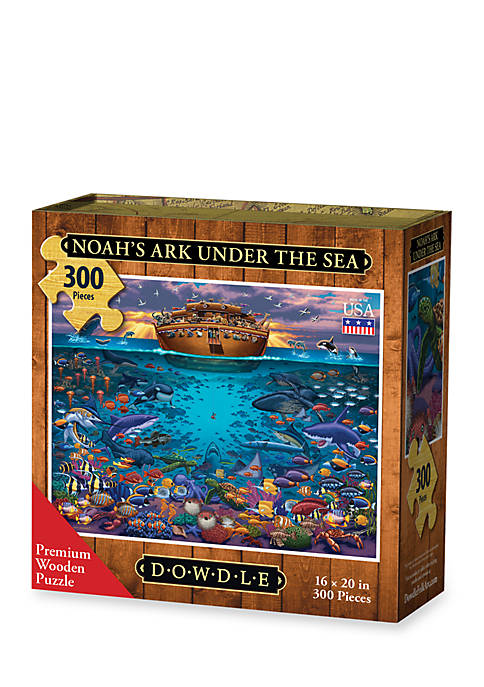 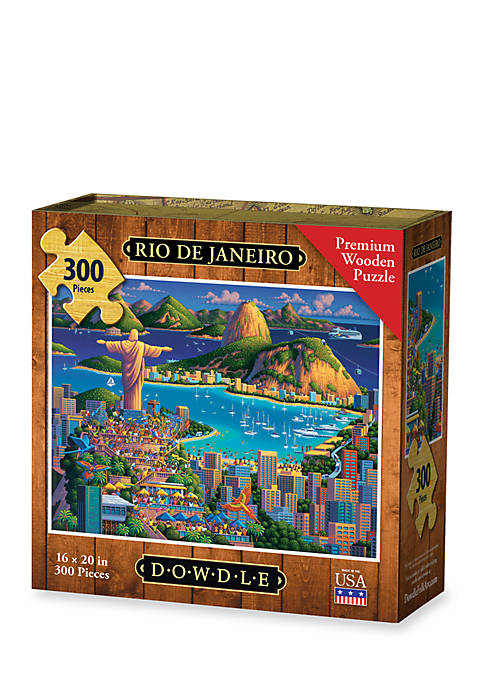 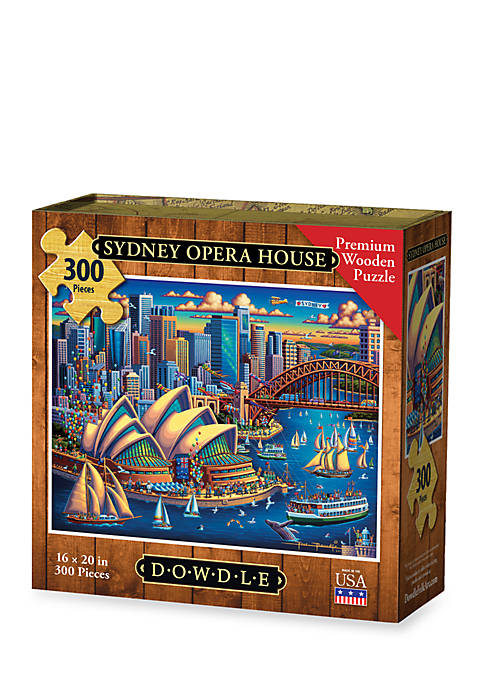 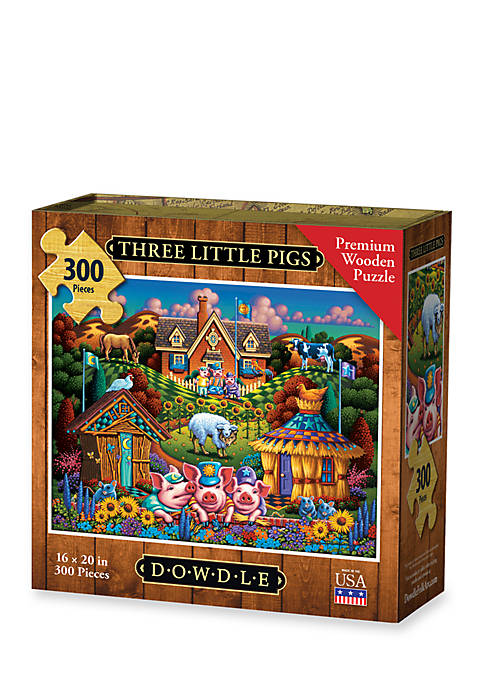