Images
Facebook Twitter Pinterest Email
Prev Next
Details https://www.belk.com/p/thames-kosmos-robotics-smart-machines-experiment-kit/8100700620375.html $121.95 Super Buy 121.95
Coupon Excluded
Additional Information
Robotics is a vast, thrilling, and sometimes overwhelming interdisciplinary field involving physics, engineering, and computer science. This kit from Thames & Kosmos gives kids a simple, fun, and customizable introduction to robotics that lets them build eight motorized machines controlled by programs and an ultrasound sensor. Kids code the programs using an easy, visual programming app on a tablet or smartphone, which connects to the robot models via a wireless Bluetooth connection. The ultrasonic sensor works on the same principle as sonar. It sends out sound waves, which bounce off objects. The sensor interprets the echoes returning to it, and from this detects objects in the path of the sensor. Using the app interface, you can program the robots you build to behave based on the feedback coming from the ultrasound sensor. Build a bipedal robot that walks forward on two legs and pivots to avoid obstacles in its path. An awesome beetle robot moves backward or forwards in response to an obstacle and opens and closes its pincers. Construct a funny crocodile model that wags its tail if no object is in sight, but then opens its giant jaws when an object approaches. Using an additional smartphone and tablet, you can even hack together a cute little spy bot that roams around and streams video back to the tablet screen. A cool tiltrotor aircraft model simulates vertical takeoff and landing by rotating its propeller blades 90 degrees. You can also assemble other fun robots including a robo dog and robotosaurus. After you have learned how the technology works, you can build and program your own robots using the kit’s 230 building pieces. A full-color, 64-page step-by-step illustrated manual helps kids assemble all of the models and teaches them about robotics in the real world. The visual programming language allows you to command the robots’ motors to move at different times, different power levels, in different directions, and in response to the data from the sensor. You can also add simple sounds to your programs. Requires a tablet or smartphone running iOS or Android. iOS devices must support Bluetooth 4.0 and must be running iOS 8.0 or later (such as iPad 3 or later, iPad mini, iPhone 4S or later, and iPod touch 5 or later). Android devices must support Bluetooth 4.0 and must be running Android 4.4 or later. 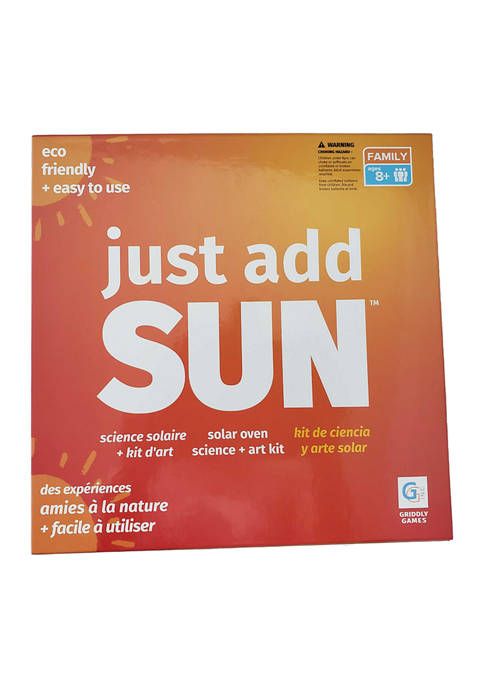 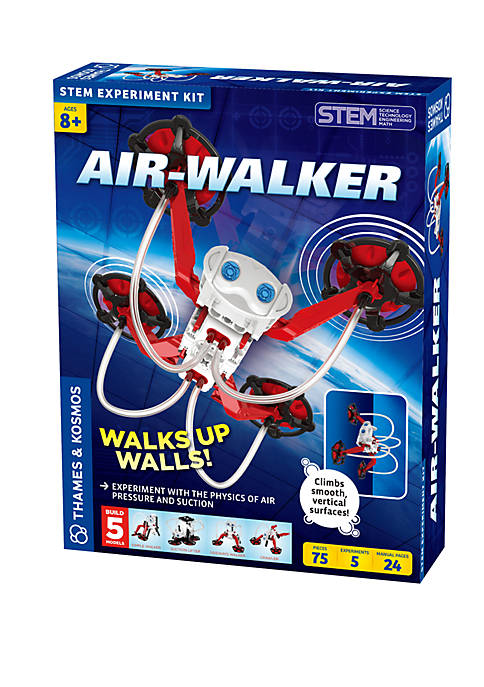 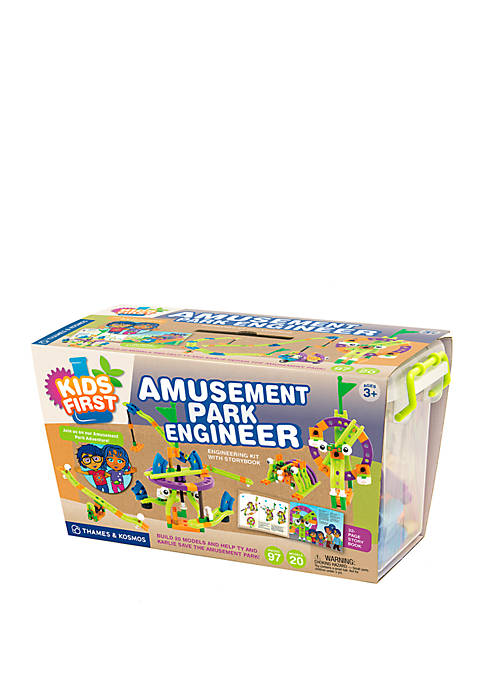 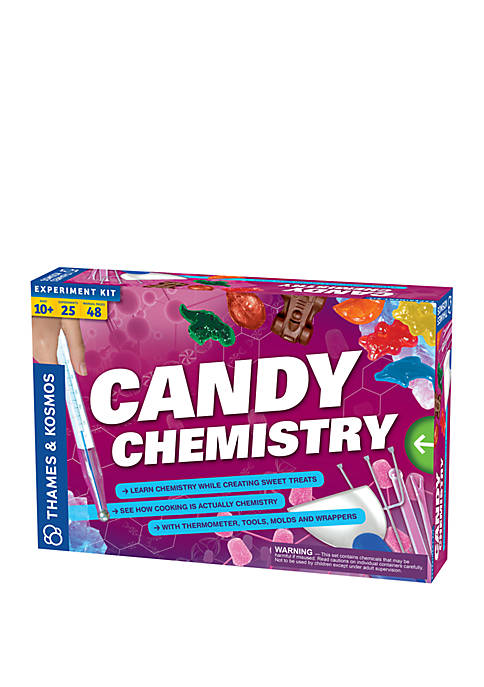 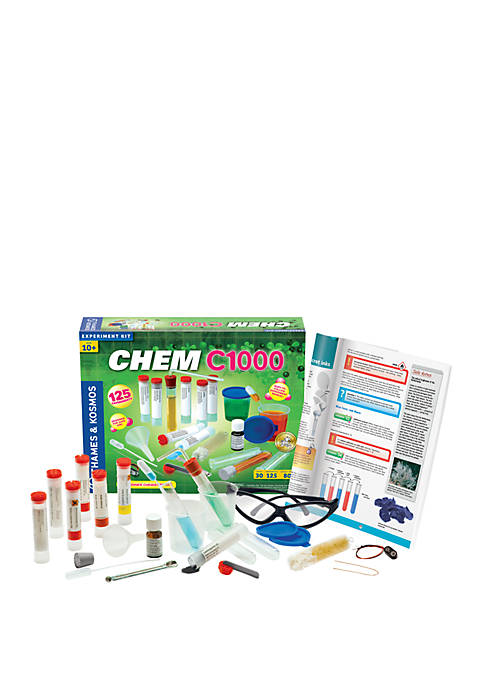 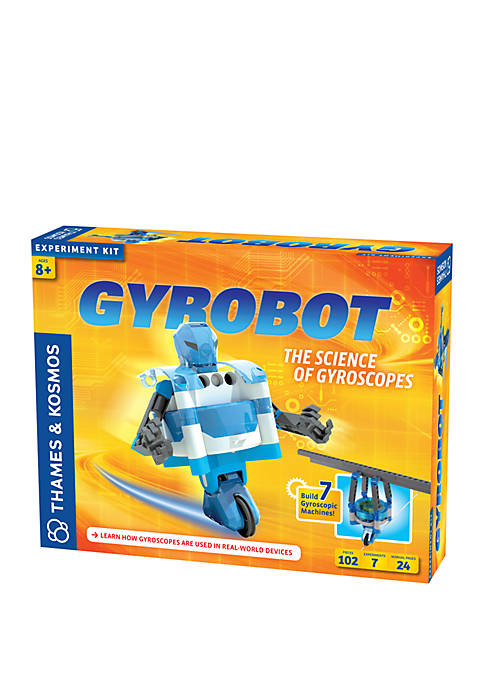 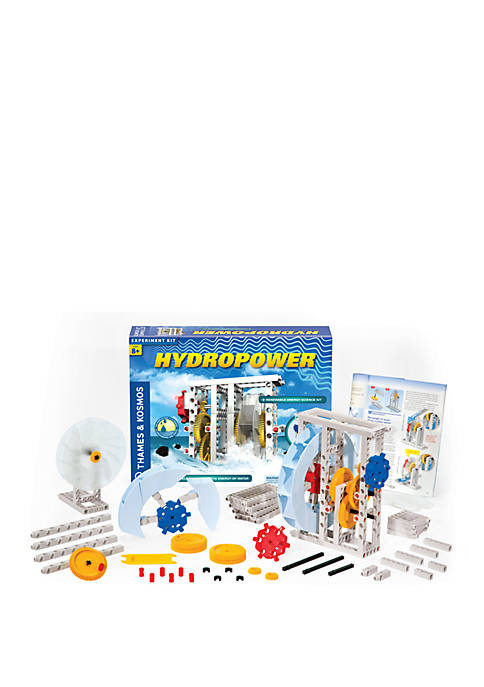